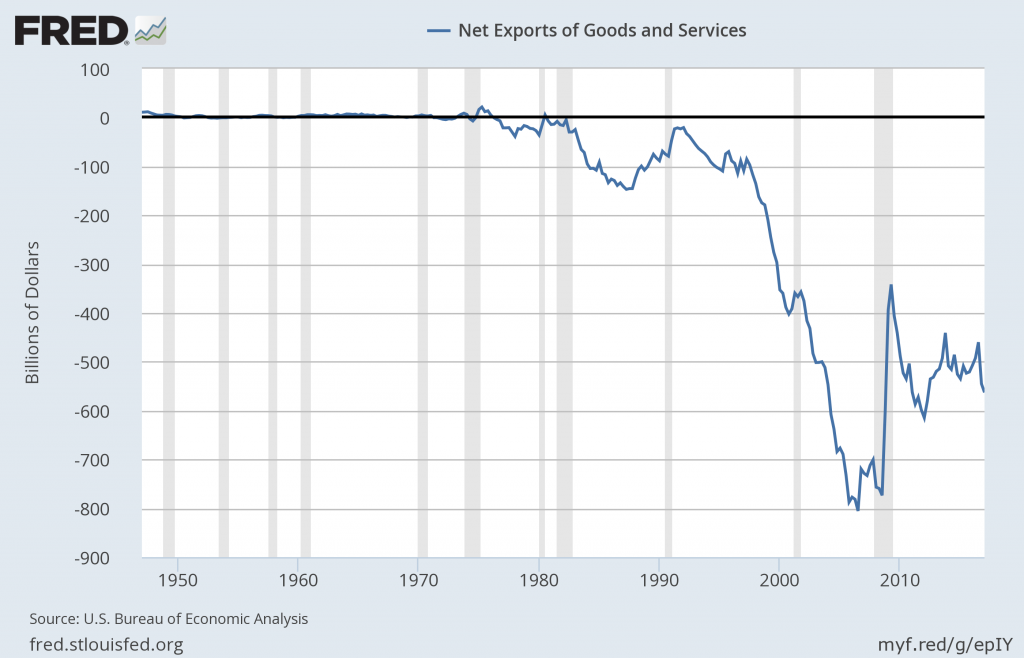 I was going to do a post on free trade, but then I remembered Milton Friedman is way better at explaining it then I will ever be. If you’re worried about the size of the trade deficit or Chinese workers stealing our jobs, watch this video. There are more sophisticated arguments against free trade (mostly about distributional issues), but the ones coming from politicians today are thoroughly debunked by Friedman here.