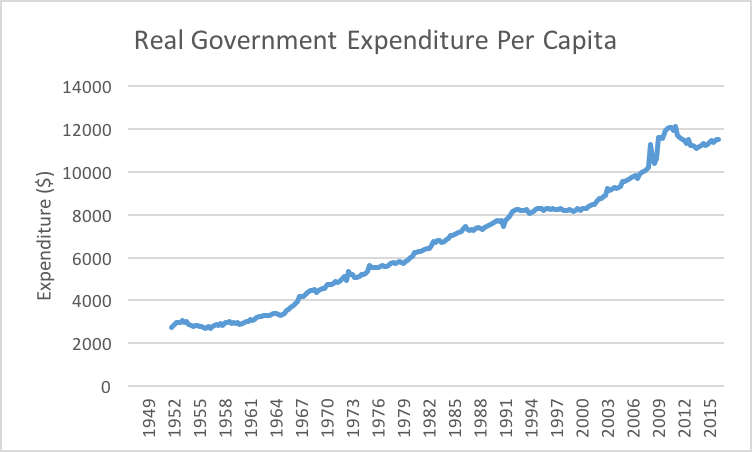 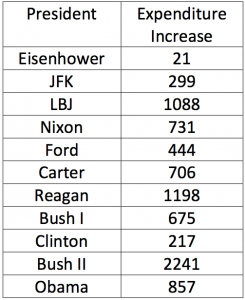 2 thoughts on “Which Party is For Small Government Again?”